In 2005, four of Megan and Stark Howell’s children were thriving athletically, academically and socially at Trinity Classical Academy, though her son Beau was not afforded any of the same opportunities at his school. At Beau’s school, his academics were insufficient, he was segregated from his mainstream peers, and the overall expectations for him were limited. With a focus on the diagnosis instead of the boy, Beau’s future was uncertain. Beau has autism.

The Howells longed for an academic environment that challenged Beau, where there were no limitations to his learning and where he would be included and accepted socially and where he mattered. A school that valued every student, where God is the center, and where Beau, through skilled teachers, therapists and staff, could develop into the man God intended him to be.

With her education in management and graduate school focus on educational therapy, Megan Howell began to create programs that would assist Trinity’s general education students who had learning difficulties. These types of programs are not typically available to students at the majority of kindergarten though 12th grade private schools, however Mrs. Howell, along with Liz Caddow, Trinity’s co-founder, recognized that the Lord creates each student uniquely, with their own special gifts, talents and ways of learning, and that a rigorous, classical, Christian education should be available to all students.

After Trinity’s Supplemental Services was successfully implemented, Mrs. Howell approached Mrs. Caddow about opening a specialized school for students, like her son Beau, with more comprehensive leaning and developmental disabilities under the Trinity Classical Academy umbrella. They, along with Trinity’s administration and Board of Directors, knew that there was a deep academic and spiritual need for truly educating this community and creating an environment where they can reach their God-given potential.

After much prayer and through the Lord’s direction, Trinity launched a new model for classical, Christian education and opened the Imago Dei School with Mrs. Howell as principal. The mission of the Imago Dei School is to offer students with learning and developmental disabilities hope and a future in a Christ-centered, inspired, special education setting within the vibrant Trinity Classical Academy culture, integrating educational therapy and intentional social thinking strategies, to produce young men and women of courage and independence.

Opened in 2011, the Imago Dei School has impacted the lives of its students and their families in ways they never imagined. Being afforded opportunities that would not otherwise be available, the Imago Dei students are taught in small, specifically designed classrooms with a low student-to-teacher ratio, where their academic abilities are not limited, and where they are able to surpass expectations. They are carefully and thoughtfully integrated into the vibrant Trinity mainstream culture, where they learn and grow alongside their peers.

Mrs. Howell obtained her Bachelor of Science in Restaurant, Hotel Management from Purdue University, and is a Certified Educational Therapist with the National Institute of Learning Development (NILD). She is currently completing her Masters of Science Degree at the University of North Dakota in Special Education. 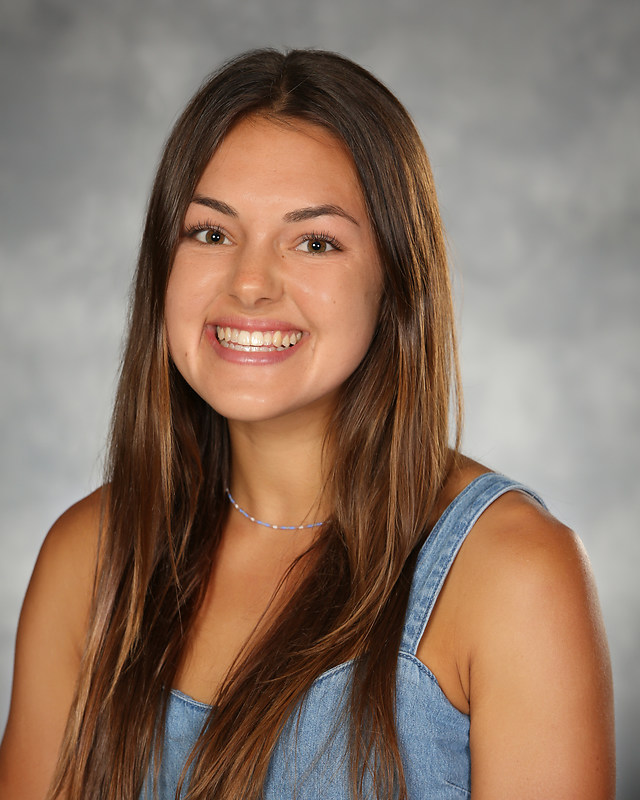 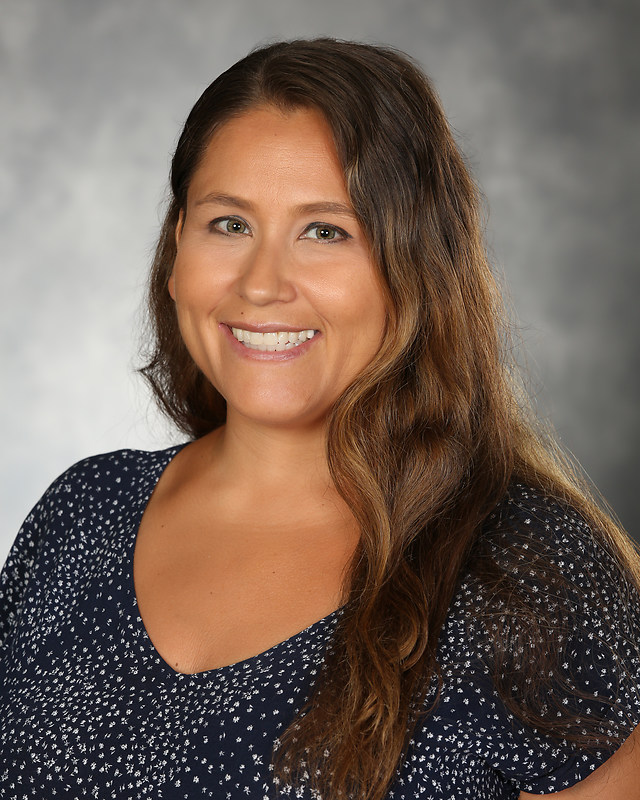 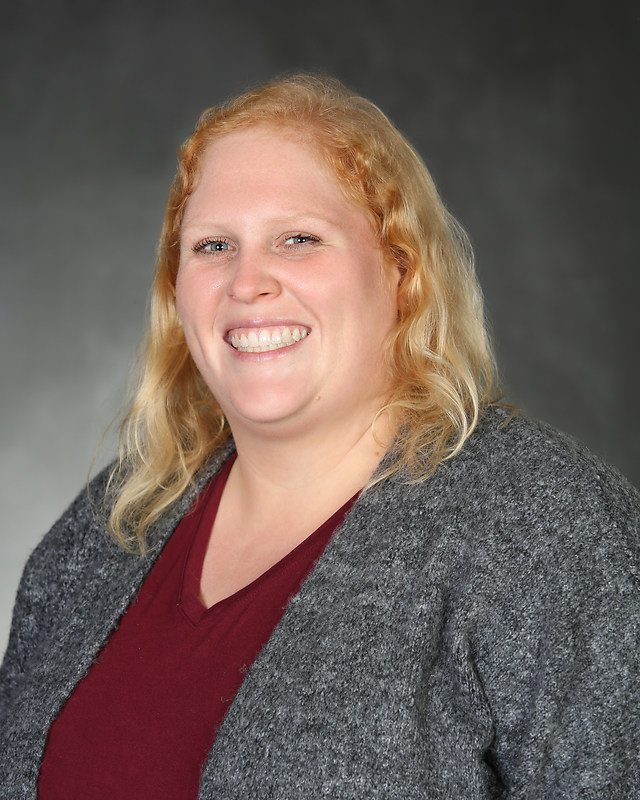 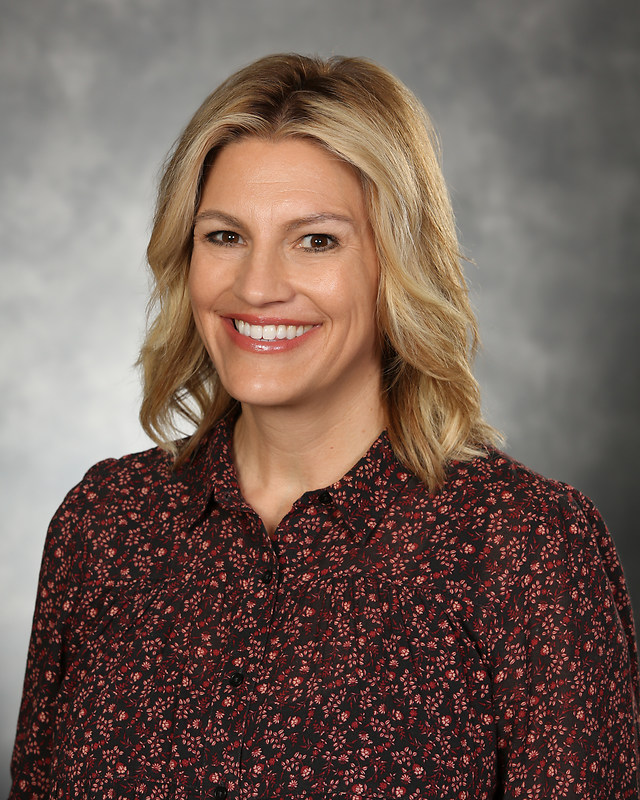 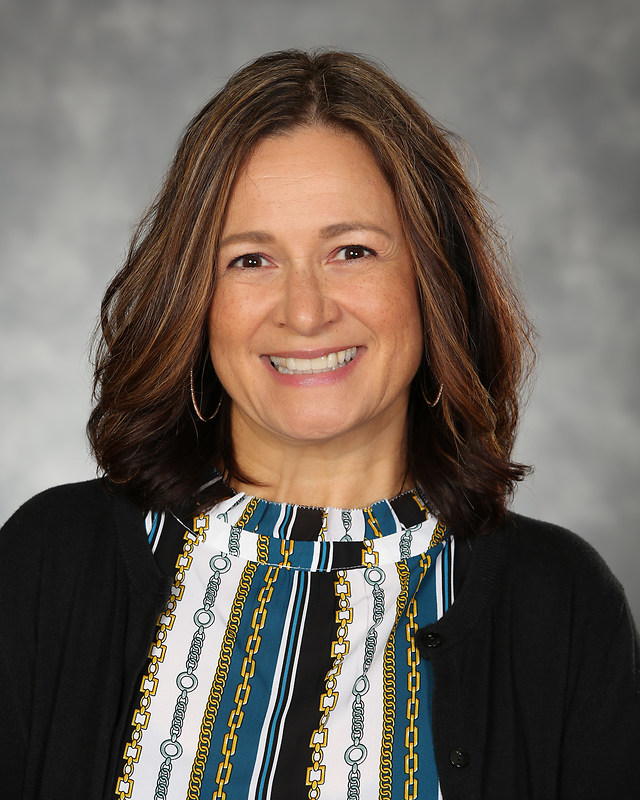 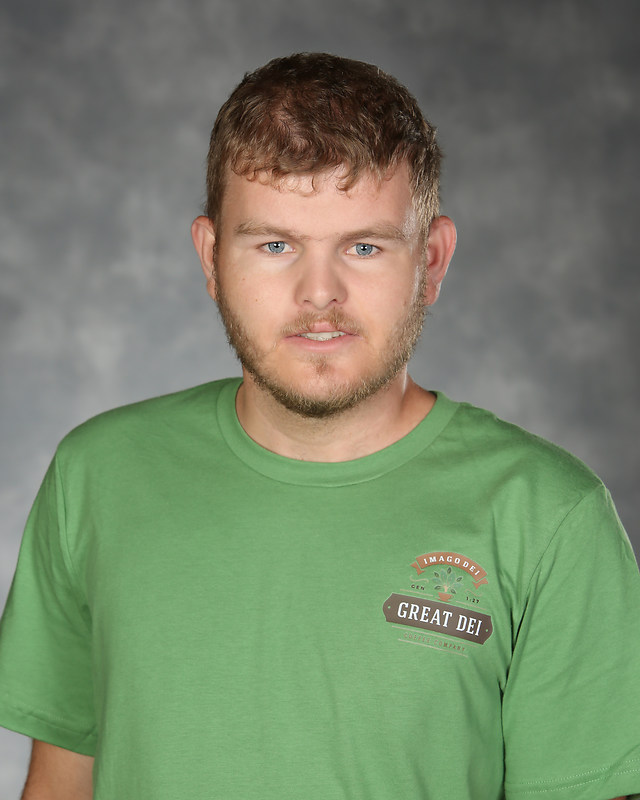 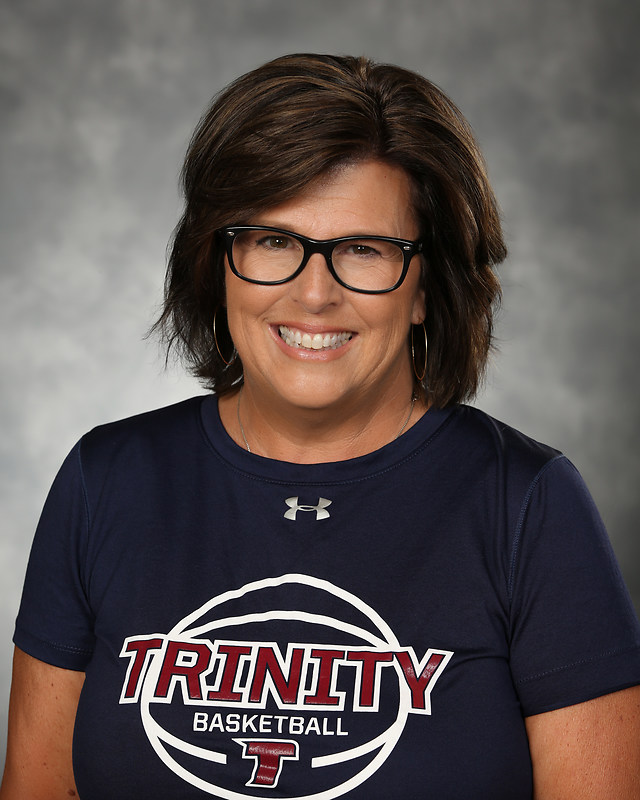 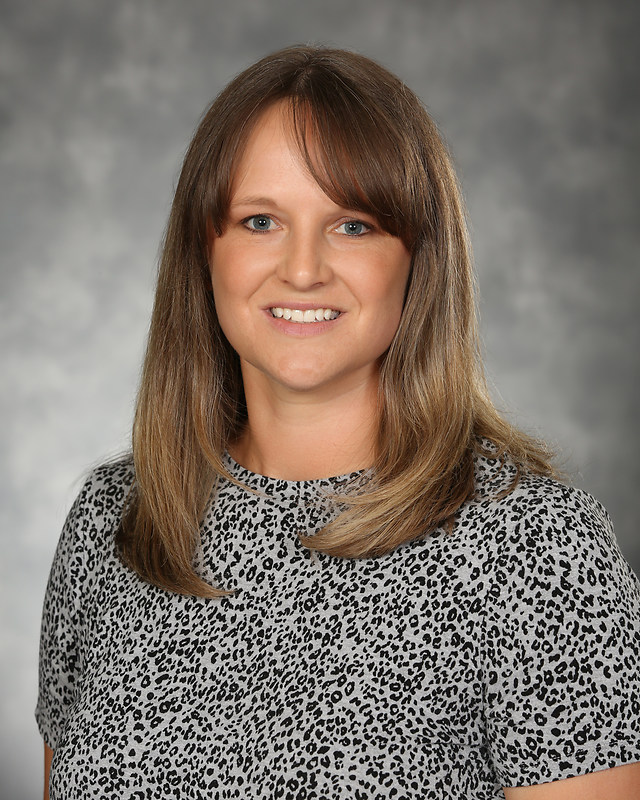